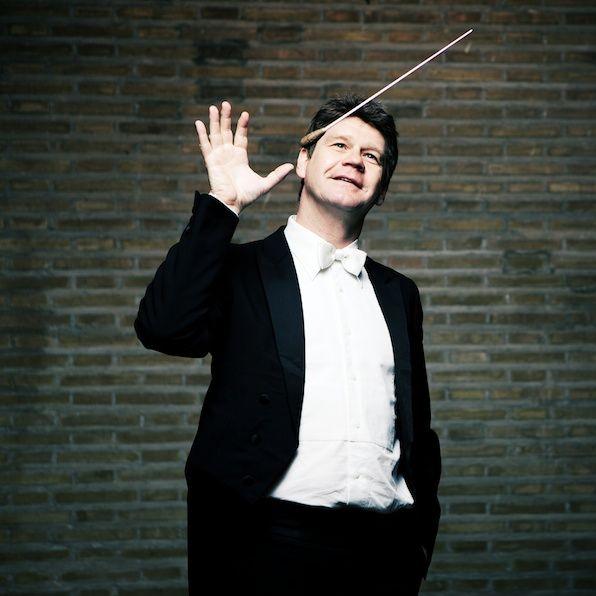 Tobias Gossmann was born in Siegen, Germany. He received his professional training at the University of Music and Performing Arts in Vienna, Austria, where he studied violin, piano, and orchestra conducting. This prestigious institution awarded him the Arts Diploma with Highest Honors.

His professional career began as the leader and concertmaster of the Viennese chamber orchestra Maurice Ravel Ensemble. Later he held the position of associate concertmaster in the symphonic orchestra of the opera house in Barcelona, the Gran Teatre del Liceu for more than ten years. From 1999 on he decided to dedicate himself more to orchestral conducting. Since then he has been working and touring all over the world as concertmaster and conductor with well known international orchestras. 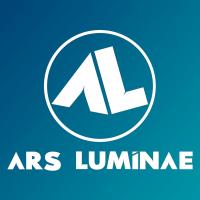 I'm happy to announce that the Portuguese artist agency "Ars Luminae" is taking over my general management & booking!